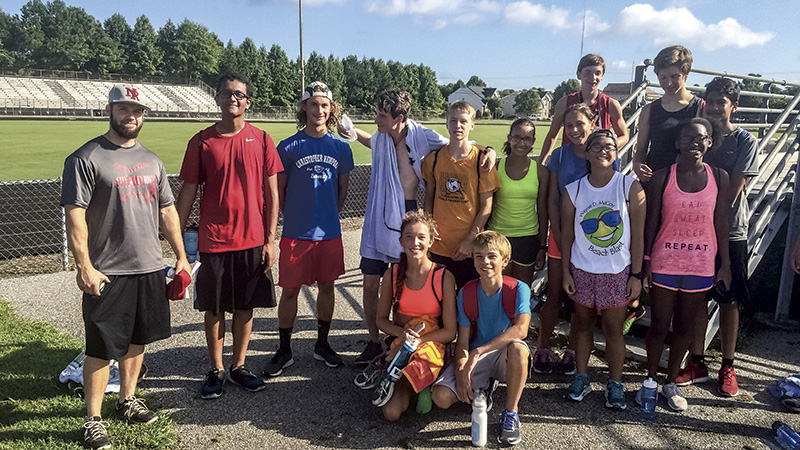 Nansemond River High School’s cross country team is looking for big results this year. Coach Jason Reed said his team has worked hard in the off-season to improve their times.

Nansemond River High School’s cross country team has been working hard in the off-season to improve their records.

Head coach Jason Reed held tryouts for the team on Monday. Reed said the students vying for a place on the team had a good chance of a better season this year than last year.

“I think we can have a pretty strong season with some of the returners stepping up,” he said. “I think we should be competitive this year.”

The boys’ team will be feeling the losses of 11 seniors, including Kevin Tohak, who was the team’s top runner last season, casting doubts over how well the team could do.

Though the losses from last year were tough, the team can look to junior Dylan Heyman to break out this season. Last year, Heyman was hampered by an ankle injury that kept him from running in all but the last two meets of the season. Heyman said he hopes to stay healthy this season and reach his best time yet.

“I’m ready for redemption,” he said. “I’m ready to have a full season.”

Heyman said he hoped to break his personal record and reach a 17:30 time for the 5K race.

While the boys’ team is still up in flux, Reed said the girls’ team has a good crew of runners that can get better.

“I think the girls’ team will really improve,” he said.

The girls’ top runner last season, Casey Williams, made it to the state meet because of her individual skill. This season, she hopes to come back for an even better senior year.

“I hope the team wins the conference and keeps advancing even further,” she said.

Though Williams has her mind set on a good season, Reed said the team still needs work before the season starts.

“For the tryouts, I was most interested in seeing what the kids were doing in the off-season,” he said. “Some kids are behind were they were last year, but there are a couple runners who I know worked hard over the break.”

While Nansemond River is known more for its excellent track and field athletes, Reed said the cross country team will try to improve its record and perform to the best of their abilities.

“We’ll work hard at practices to get the best results we can,” he said. 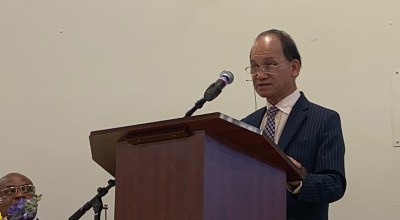 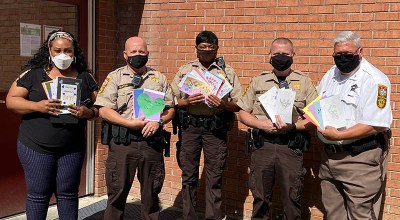