Fourteen robotics teams, including teams from five Suffolk high schools and middle schools, converged on the school to compete in the challenge developed by the Penn State Electro-Optics Center and sponsored by the Office of Naval Research.

Teams of students devised robots that could be maneuvered by students working the controllers and looking at robot-mounted cameras to see where to go. The robots had to collect and drop payloads in designated places and perform other tasks.

The “Ospreys” from Col. Fred Cherry Middle School, “1 if by Land, 2 if by Sea” from Forest Glen Middle School and the “Mechatronics” from King’s Fork High School won for the performance of their robots.

But while the machinery may have been the key factor in this competition, the human element behind the scenes was the coolest part.

A near-disaster for the Mechatronics, an air team, turned into triumph thanks to another competitor. The team didn’t have a charger for its second battery, without which the quadcopter couldn’t complete its second flight. A team from the Norfolk Technical Center gave the team a charger — and then offered a brand-new battery when the Mechatronics’ first battery went bad.

All the Norfolk team asked for in advance was some mentoring on the quadcopters, and so, it seems, a new partnership between schools has been born.

As part of this challenge, students have learned and practiced not only engineering skills but also some more important attributes: problem-solving, teamwork, sportsmanlike conduct, and how to be kind and gracious to their fellow humans.

Robots aside, we think that’s a great outcome. 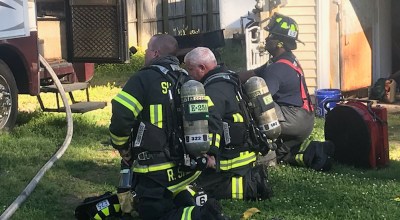 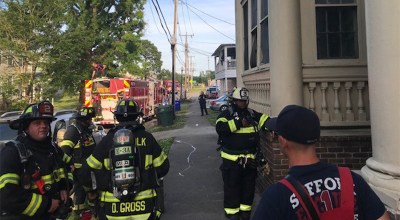 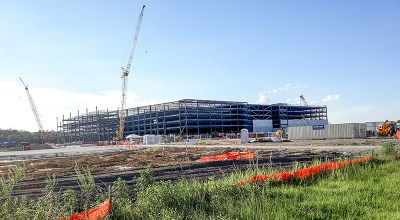