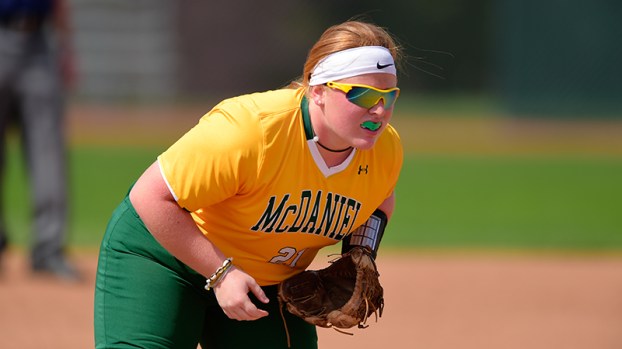 With the COVID-19 outbreak canceling all NCAA spring sports, Suffolk college athletes are trying to adjust.

It’s been a short while since the NCAA announced that they were going to cancel all winter sports championships, including the popular March Madness basketball tournament. Some of the spring sports had just been getting under way, in particular softball and baseball.

With the focus on public safety, the NCAA decided to and cancel the spring season of sports as well, which left everyone in a flux.

It has been hard for athletes around the country to come with terms that they may or may not have played their final collegiate game of their careers. Others wonder what could have been this season. Suffolk athletes who compete in softball, baseball and track, among other spring sports across the NCAA, have been having to adjust to their seasons getting canceled.

“It’s been a strange the past few weeks with the NCAA canceling March Madness and all winter and spring championships,” former Warrior baseball standout and current Longwood University standout Gage Williams said. “It all feels like a dream. There are so many questions about what to do now and what is even going on.”

There have been a wide range of emotions after players received news from their coaches about the season being canceled. Former King’s Fork High School softball standout Madison Froemel recalled her and her teammates being in tears after getting the news the remainder of their season would be canceled at McDaniel College. That is one reaction of many Suffolk college athletes had upon hearing the news.

“Our coach had gathered me and my teammates around after we had been hearing about things getting canceled, and we kind of knew what was going on from there,” Froemel said. “He started thanking us for our hard work, and my heart sunk. All I could do was think about our seniors. It’s so upsetting when you put a bunch of time into the game you love for you not to be able to get the reward by playing the season. It is honestly speechless. I have never experienced anything like that ever before.”

A lot of athletes have returned home to Suffolk, as most colleges have cleared campuses and have gone to virtual learning. Most Suffolk athletes are home, and at a time where social distancing is required, those athletes are doing the best they can to continue to find ways to work out as if they are still in season. However, everyone knows safety is what’s important in these times until things start to clear up.

“At this point, I’m sure everyone is just waiting around to see what’s going to happen,” Nansemond-Suffolk Academy graduate and current ODU baseball standout Dominick Claxton said. “’Til then, I plan on doing things like hitting and working out whenever I can in a safe environment.” 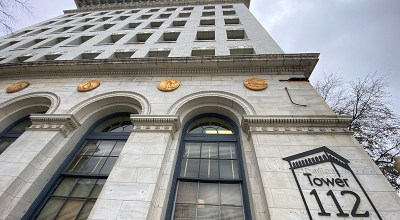