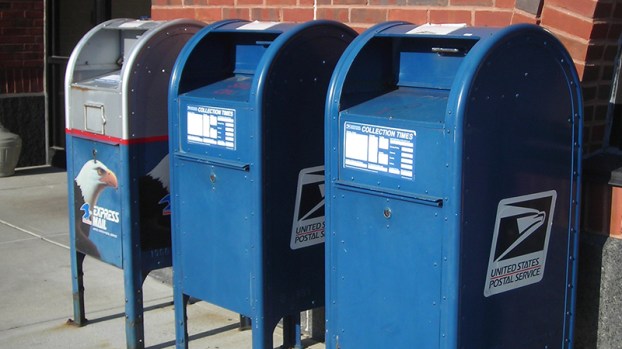 Some Suffolk residents have noticed their mail has been inconsistent and unreliable, but they’re not alone. This delay is happening across the country.

Fran Newman is a Suffolk resident who has noticed her mail has not been right the past few weeks. Her home did not receive mail for two days and is still missing mail from five days ago.

“It has been very disconcerting,” said Newman. “We have sent notices and emails and have gotten no direct answers. We received an email back with an apology, but we still don’t have any answers to where our mail is.”

Newman has reached out to neighbors and friends in her area. Some of her neighbors on certain streets would get their mail when others hadn’t. A friend of hers in Hampton reported the same inconsistency.

“I stopped a mail carrier the other day and asked her what was going on,” said Newman. “She said, due to sickouts and new procedures, the mail has gotten backed up, and they aren’t allowed overtime anymore.”

According to the Associated Press, similar events are happening around the country due to budget cuts because of COVID-19. To keep spending down, overtime for mail carriers is no longer allowed by new Postmaster General Louis DeJoy, who started serving on June 15.

If the mail carriers are behind, “they will keep the mail for the next day” Postal Service leaders say in a document acquired by the Associated Press. Mail will be left behind on docks and workroom floors and delivered later.

According to Mark Dimondstein, president of the American Postal Workers Union, around 12,000 postal workers have gotten sick, and 64 have died due to COVID-19. A rise in packages has kept the U.S. Postal Service afloat, but flat mail is still on the decline.

A recorded message from the USPS contact number states that it is aware of the need for timely mail and is doing everything it can. Those experiencing trouble can create a case, but there is no additional information at this time.

“It’s the not knowing that bothers me the most,” said Newman. “I would be fine if they would just tell me it wasn’t coming every day. That way, I could know what to expect. Right now, I am just getting no information.”

News-Herald to move to temporary office

City bruised by tornadoes, but cleaning up

‘This is our Super Bowl’

Dominion: Outage may continue through Thursday

Thousands remain in the dark after Isaias