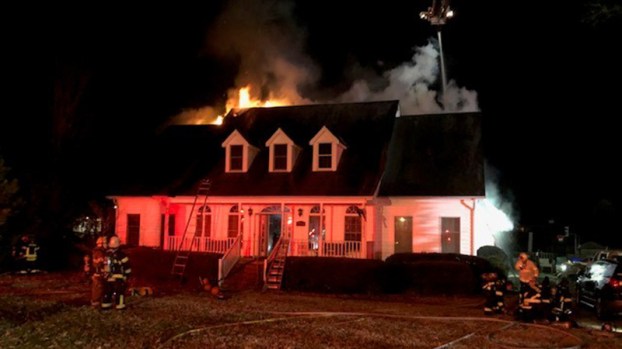 Four people were injured in a fire early Sunday. (City of Suffolk Photo)

UPDATE: The four people injured in an early-morning fire have all been treated and released from area hospitals, according to a city press release.

The four injured — one of the homeowners and three firefighters — have all been treated and released from local hospitals.

Four of the five family pets have been located, the press release stated. However, a cat is still missing.

The cause appears related to a chimney fire, but is still under investigation.

Earlier: One citizen and three firefighters were injured in a fire early Sunday.

Suffolk Fire & Rescue units remain on the scene of the working residential structure fire in the 5000 block of Bay Circle that was reported shortly before 1 a.m., according to a city press release.

Emergency Communications was contacted at 12:53 a.m., and the first unit arrived on scene in the Holly Acres neighborhood at 1:04 a.m., the press release stated.

First arriving fire units found heavy smoke and flames showing from the two-story residence. The occupants were alerted by a smoke detector and had evacuated prior to their arrival.

An adult female received emergency medical assessment and treatment and was ground transported to a local hospital for further treatment and is in stable condition.

Three firefighters sustained injuries due to a wall collapse. They also received emergency medical assessment and treatment and were ground transported to a local hospital and are also currently in stable condition.

Two adults will be displaced. The Fire Marshal’s Office will be investigating the cause of the fire. 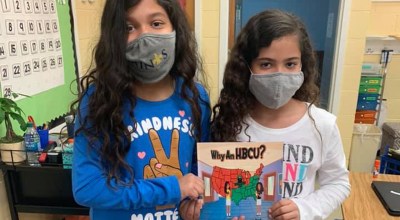 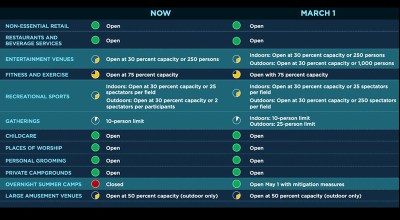