Joseph Vincent Musicaro, 34, entered guilty pleas on Wednesday to charges of communicate a threat in writing — which is a felony — and stalking, use of profane language over an airway, false caller ID info and use of a computer for harassment, all misdemeanors.

He is known for owning and running Kay’s Acres on Lummis Road.

The charges stemmed from a series of threatening, profanity-laced text messages sent to a former employee of his from February to March of 2020. The victim had previously testified that the messages caused her to fear for her life. Portions of the messages included “They may be on the inside, but we have people on the outside”; “Leave town or die”; “Your goat dies today … so do you”; “Leave Virginia or we kill you and all the animals”; and “Sleep with one eye open.”

Investigation found that Musicaro used an app called Burner on his smartphone to disguise his number in order to send the threatening messages, testimony in the case has revealed.

The “they may be on the inside” text is believed to have been a reference to two people who attacked the victim previous to the text message incident. They were charged with attempted murder and were in jail when the text messages were sent.

Pursuant to a plea agreement, Musicaro is not being prosecuted on charges of obstruction of justice or entering property with intent to damage.

Circuit Court Judge L. Wayne Farmer found Musicaro guilty of the four misdemeanor charges and found there was evidence to find him guilty of the felony charge, but agreed to take the felony charge under advisement for a year. Musicaro will appear back in court on June 3, 2022. In the interim, he must complete 50 hours of community service, have no contact with the victim and be of good behavior. 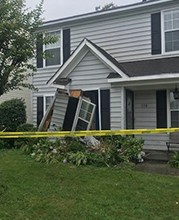 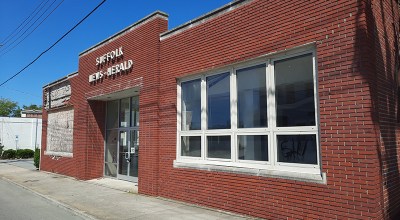 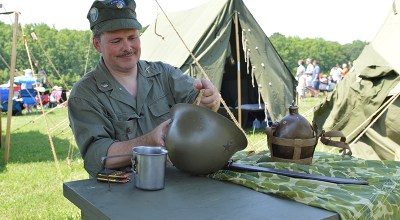